Hot off the press: Is it possible to survive on a deserted farm? 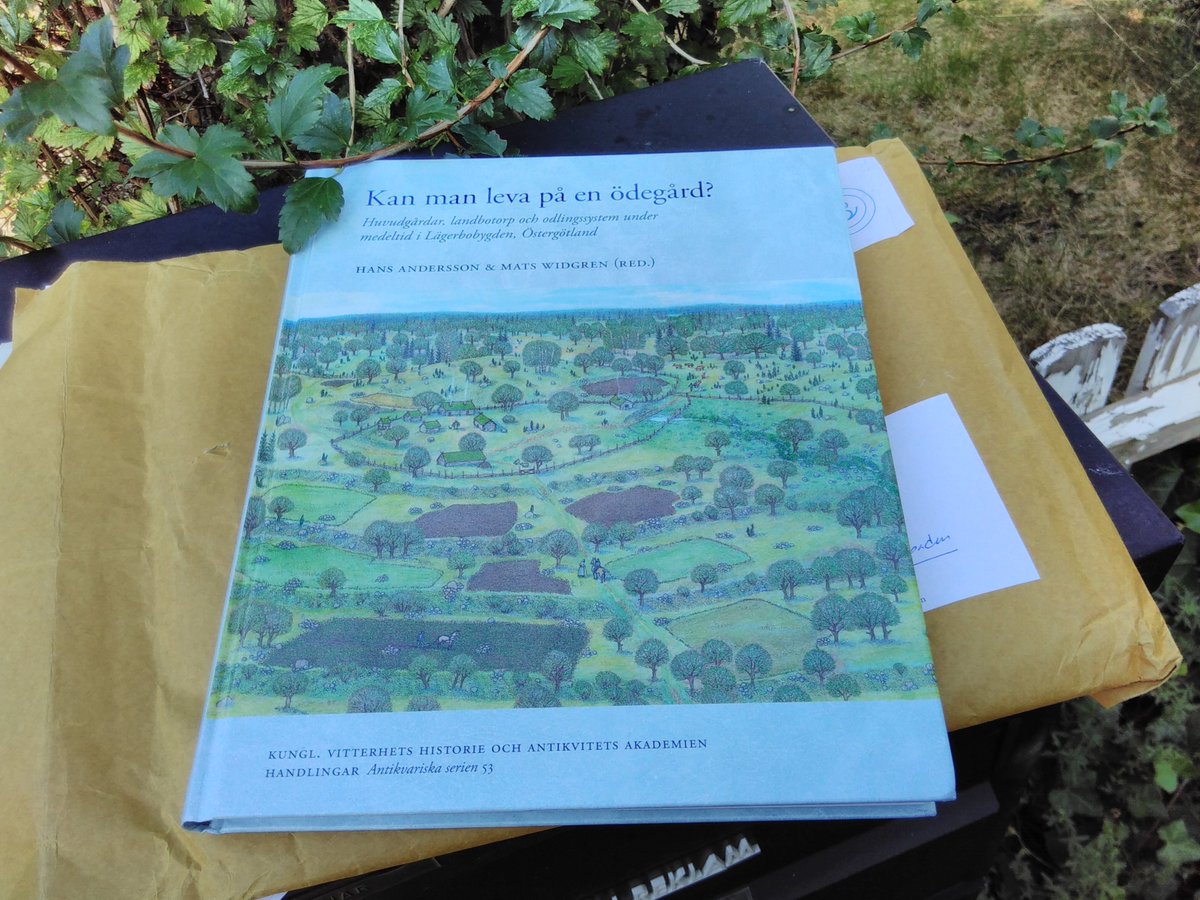 Is it possible to survive on a deserted farm:  Manors, tenants and farming systems during the Middle Ages in the Lägerbo area, Östergötland.

This study approaches the late medieval farm desertion from a landscape perspective. It focuses on the area of a former medieval estate in southern Östergötland, Sweden. Based on a retrogressive analysis of cadastral maps and historical records the medieval settlement is reconstructed. In this process three formerly unknown deserted farms were identified, with abandoned field systems and building remains.  The volume provides the archaeological documentation of field systems and settlements at these sites. These data provide the background for investigating the shifting social and ecological circumstances that once made it possible for tenant families to survive on these farms. During the height of the manorial system the small farms were specialised units in a redistributive system.  In the late 14th century the estate and all tenant farms were donated to the convents of Vadstena and Vreta.  Rents were no longer paid in labour but in butter.  In the fifteenth century several farms were abandoned and turned into meadows under the surviving farms. The new tenurial relations prevented the recolonization of the farms. The study is the result of an interdisciplinary project involving medieval archaeology, historical geography, palynology and medieval history.

Buy the book (in Swedish)  http://vitterhetsakad.bokorder.se/sv-se/shop/book/2861?slug=kan-man-leva-pa-en-odegard

Or read a very preliminary (and old) report from the project in The Archaeology and Anthropology of Landscape
Posted by Mats Widgren at 7:25 AM